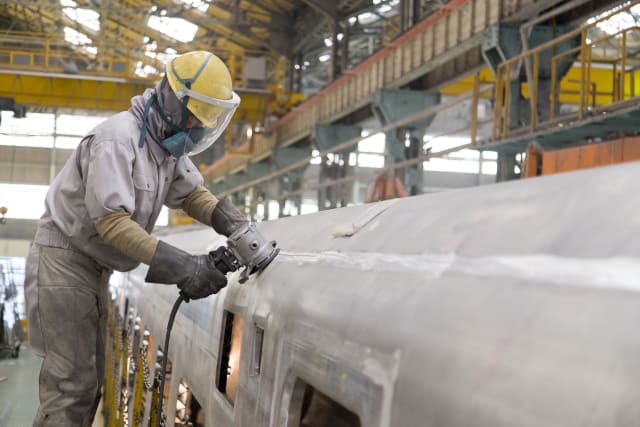 Hitachi has been awarded a £350 million contract to build 23 new trains for Avanti West Coast, the manufacturer has announced.

The trains will be built at the firm’s factory in Newton Aycliffe, County Durham.

They are expected to enter service from 2022.

Avanti West Coast replaces Virgin Trains on the west coast route, which links London with towns and cities across England, North Wales and Scotland, from Sunday.

The operator is owned by First Trenitalia, a partnership between Aberdeen-based transport company FirstGroup and Italian firm Trenitalia.

Andrew Barr, group chief executive of Hitachi’s rail division, said: “Based on Japanese bullet train technology, our new trains have proven to be the modern intercity train of choice, increasing passenger satisfaction wherever they run.

“We’re delighted to continue our excellent relationship with FirstGroup and Trenitalia, for whom we’ve delivered hundreds of trains across Italy and the UK.

“This new order, which will be built at our factory in the North East, is another vote of confidence in the success of our trains, which are both green and reliable.”