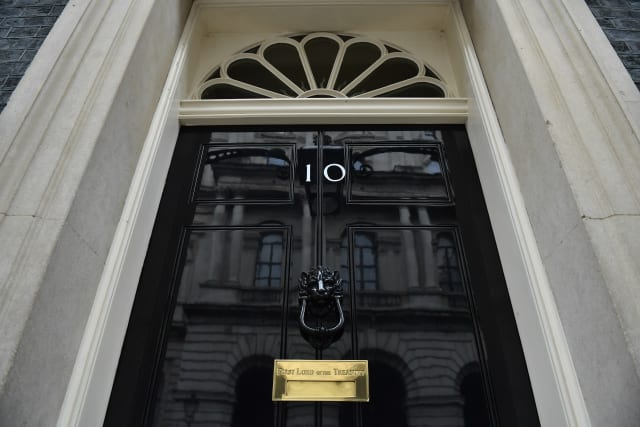 Downing Street has been forced to change its telephone switchboard message after a Cabinet minister invited members of the public to ring up to find out the Prime Minister’s diary details.

Michael Gove told BBC Radio 5 Live listeners to call Number 10 – and read out the number – after he was asked about the chances of Boris Johnson taking part in an interview with the corporation’s veteran journalist Andrew Neil.

Presenter Chris Warburton said: “On a scale of one to 10, what’s the chance of the Andrew Neil interview with Boris Johnson happening? Just give us a number?”

Callers are now told: “You have reached the Downing Street switchboard.

“Unfortunately we are unable to give out any information relating to the Prime Minister’s diary on this phone line.

“To listen to further contact details, please press one.”

Mr Johnson has been accused of “running scared” from scrutiny by avoiding in-depth questioning by Neil, even though rival leaders, including Labour’s Jeremy Corbyn, have taken part.