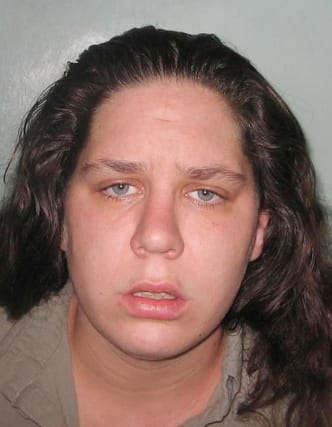 The mother of Baby P, who died after months of abuse, should stay in jail, the Parole Board has decided.

Tracey Connelly, 37, was jailed indefinitely with a minimum term of five years in 2009 for causing or allowing her 17-month-old son Peter’s death.

She was let out on licence in 2013, but sent back to prison for breaching her parole conditions in 2015.

It was feared she could be cleared for release following a third review of her case since she was recalled to prison.

But a summary of the Parole Board decision released on Friday said: “After considering the circumstances of her offending, the progress made while in custody and the evidence presented at the hearing, the panel’s view was that Ms Connelly was not suitable for release.

“Furthermore, the panel did not recommend to the Secretary of State that Ms Connelly should be transferred to an open prison.”

Peter, who was publicly known as Baby P, died in north London on August 3 2007 at the hands of his mother, her lover Steven Barker and their lodger Jason Owen.

He suffered more than 50 injuries despite being on the at-risk register and receiving 60 visits from social workers, police and health professionals over the final eight months of his life.

A series of reviews identified missed opportunities when officials could have saved the toddler’s life if they had acted properly on the warning signs.