Fatal track work was ‘due to start after line closure’ 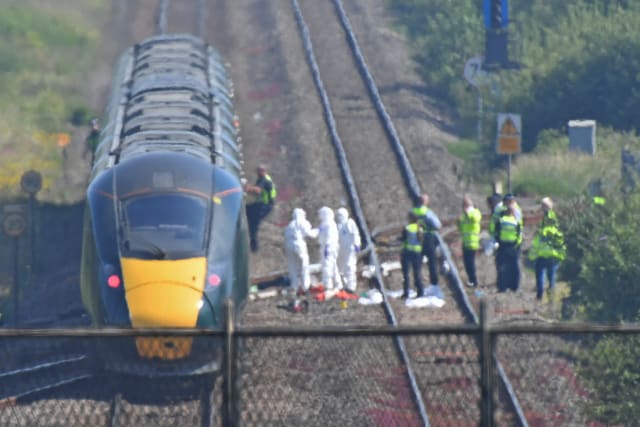 Railway maintenance work which saw two people struck and killed by a train was not due to start until the line was closed, investigators have found.

An interim report by the Rail Accident Investigation Branch (RAIB) said planning documents for the work indicate it was due to start at 12.30pm to coincide with the blockage of the line.

But six track workers split into two groups and began their tasks at about 8.50am.

Witness evidence suggests there was a widespread belief at the local maintenance depot that there was “no need to wait” for the planned line closure in the afternoon, the RAIB found.

There was a “general lack of understanding” as to how the planning paperwork should be interpreted, investigators added.