Criminals like London Bridge attacker not capable of rehabilitation – Johnson 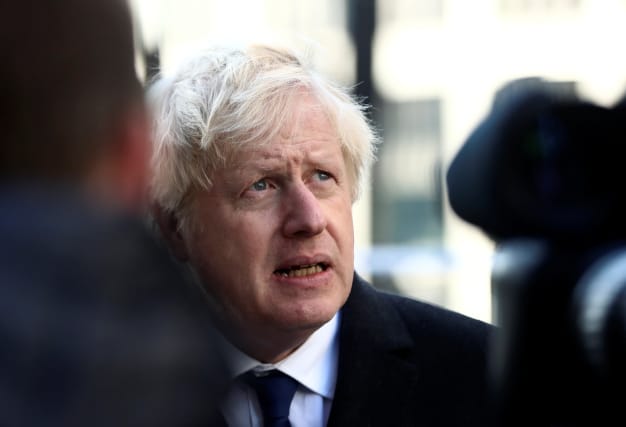 Criminals like London Bridge attacker Usman Khan are not “capable” of being rehabilitated and should not be released from prison, Boris Johnson has said.

The Prime Minister said people should always be given a chance but that there are some who cannot be “changed” and should be kept in jail.

His comments came just under a week after the London Bridge terror attack which claimed the lives of Saskia Jones and Jack Merritt.

In an interview with ITV’s This Morning, Mr Johnson said it was “quite incredible” that Khan did not have to see the Parole Board before being released.

Asked if he should have been locked up and the key thrown away, the PM replied: “I think actually you must always try to rehabilitate people – you’ve always got to give people a chance…

“But there are some people, and I think probably this guy is one of them, who just are not capable of being changed and in his case the best thing for the public and for him was to keep him inside and it was wrong to have early release.”

The PM said people should not feel unsafe as Britain is “one of the safest countries in the world” despite the attack.

He added: “Simple things like stopping the early release of serious and violent criminals, that’s what we’ve got to do.

“We’ve got to stop people coming out early and then committing the same sorts of crimes again.”