Brexit and General Election ‘weighing down on housing market confidence’ 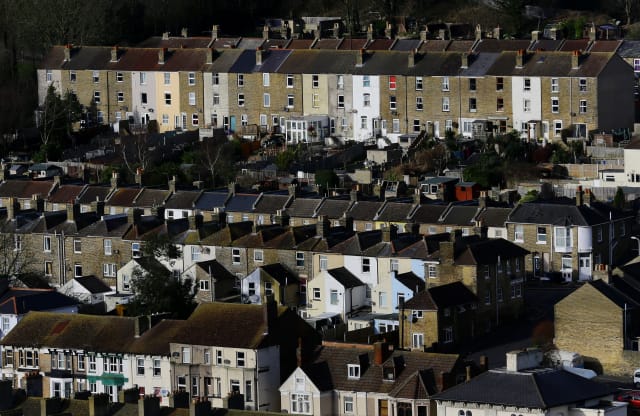 Consumer confidence that house prices will rise over the coming year is stronger than 12 months ago, according to building societies.

But issues stemming from Brexit and the General Election are seen as significant risks to the housing market in 2020, the Building Societies Association (BSA) found.

Nearly three in 10 (28%) people expect house prices to increase over the coming year – up by five percentage points compared with a year ago.

Brexit, selected by 43% of people surveyed, and the General Election result, selected by 30%, are seen as being among the factors posing the biggest risks to the stability of the housing market in 2020.

The biggest barrier to home ownership remains raising a deposit, selected by nearly two thirds (62%) of the more than 2,000 people surveyed.

The Help to Buy Isa, which gives aspiring first-time buyers a Government bonus towards their savings, recently closed to new savers.

Paul Broadhead, BSA head of mortgages and housing, said: “With a clear path still not set for Brexit, and with next week’s election making an impact, market sentiment has remained negative since June 2017.

“Raising a deposit continues to be the biggest barrier to home ownership.

“With the Help to Buy Isa now closed to new applicants, it will be interesting to see how the new government addresses the issue of helping people onto the property ladder, along with the wider housing crisis.

“Those who have missed the deadline could still receive government support to buy their first home by opening a Lifetime Isa (Lisa).”