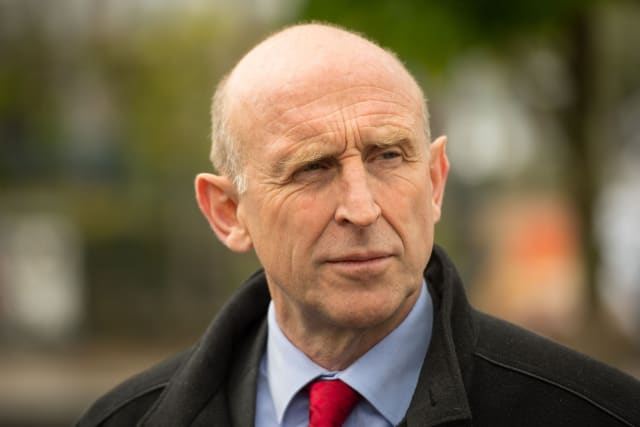 Seventy Labour Party staffers past and present have submitted sworn statements to the official investigation into anti-Semitism in the party, lawyers have said.

The testimonies were drawn up as part of the evidence submitted to the inquiry by the Equality and Human Rights Commission, a lawyer representing the Jewish Labour Movement said.

James Libson, a partner at the Mishcon de Reya law firm, said they included evidence of “interference” in internal investigations into complaints of anti-Semitism by party members.

Senior Labour figures, however, insisted the party had “toughened up” its procedures and that cases were now being dealt with properly.

Asked if an assertion by Labour leader Jeremy Corbyn that every case of anti-Semitism had been dealt with was incorrect, Mr Libson told the BBC Radio 4 Today programme: “Very much so.”

Asked if there was evidence that the Labour leader’s office was “interfering” in the investigations process, Mr Libson said: “There has been interference and that interference has unfortunately become institutional.

However shadow housing secretary John Healey insisted Labour had “toughened up” its approach to dealing with the issue.

Challenged on whether every case of anti-Semitism in Labour was being dealt with, he told the Today programme: “Having been too slow and too weak at the start, the action being taken now has been toughened up.

“An in-house lawyer, special appeal panels to deal with complaints, new fast-track expulsion powers that are being used.”

He added: “I’m confident that cases coming in are being dealt with and if they are coming in they will be dealt with.”

Mr Healey apologised to the Jewish community, who he said “feel let down” by the way the Labour has handled cases of anti-Semitism in the party.