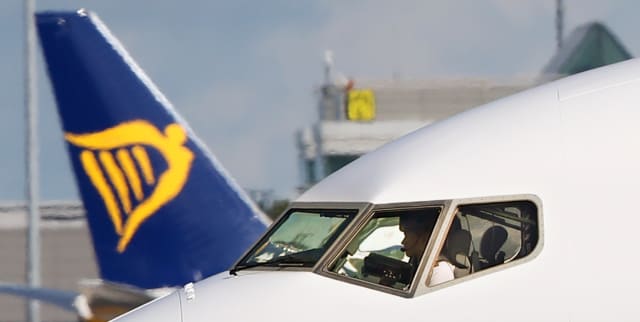 Ryanair has announced that it expects to receive half of the planned 20 Boeing 737 Max aircraft deliveries for next summer, leading to it closing two bases and reducing capacity elsewhere.

The Irish budget airline said it would shut its bases at Nuremberg in Germany and Stockholm Skavsta in Sweden as it cut its passenger total forecast for the 12 months to the end of March 2021 by one million to 156 million.

It warned that the measures will put jobs at risk and said it is in discussions with unions and affected airports.

Ryanair DAC chief executive Eddie Wilson said: “We regret these two further base closures and minor capacity cuts at other bases, which are solely due to further delivery delays to our Boeing Max aircraft.

“We are continuing to work with Boeing, our people, our unions and our affected airports to minimise these capacity cuts and job losses.”

Boeing 737 Max planes have been grounded over concerns about mechanical and design problems following two crashes, including an Ethiopian Airlines flight in March.