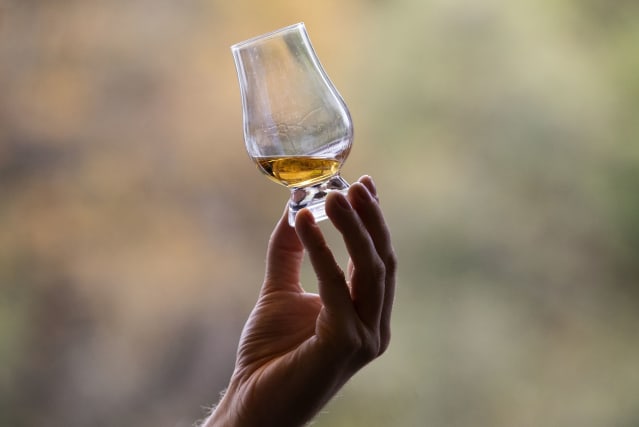 Stock Spirits is expanding its distillation plant in Poland after a taste for the strong stuff in the eastern European country boosted its revenue by 14% in the last financial year.

The drinks company said it will be investing 25 million euros (£21 million) to increase its output in Lublin over the next three years.

“We are pleased to announce today an investment in our distillation capabilities in Poland, which will bring future value to our business through cost reduction,” said chief executive Mirek Stachowicz.

Stock Spirits is aiming to capture more of the rapidly growing market for “ultra premium” vodka, but it also expanding its share of whiskey sales in the country through Jim Beam.

It was this momentum in Poland, and the Czech Republic, which helped the company last year.

“We have delivered a year of good growth as our successful strategy of premiumisation continues to make progress,” Mr Stachowicz said.

“The turnaround of our Polish business is complete, and we have now delivered 29 consecutive months of year-on-year volume share growth in that market.

“We have also strengthened our leadership position in the Czech Republic, taking market share in volume and value.”

But choppy waters could lie ahead as the Czech parliament is poised to approve a Bill which would slap a 13% tax on spirits from January.

Poland is also considering a 10% tax, but Stock Spirits remained defiant, saying it could weather the storm.

“We have implemented actions to manage the proposed change and are confident of our ability to mitigate any impact,” the company said.