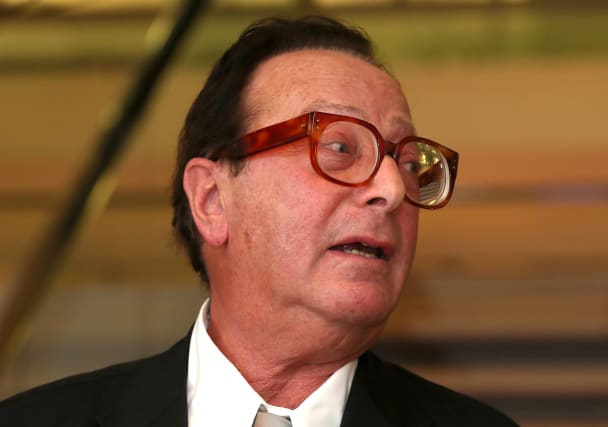 Advertising agency M&C Saatchi has warned over profits for the second time in three months after being hit by higher costs and a weak performance in the final quarter.

The UK-based firm, which launched an internal review into the accounts of its UK subsidiaries in August, also said it would restructure its UK business in a bid to improve performance.

The company saw shares plummet by more than 40% after it said it expects to face around £11.6 million in one-off costs for the year, up from previous forecasts of £7.8 million, following the accounting review.

Separately, it said that PwC has identified its 2018 half-year profits were overstated by around £6 million. KPMG resigned as the firm’s auditor over the controversy earlier this year.

M&C Saatchi said profit for the full year is expected to be between 22% and 27% lower than the previous year.

The group of agencies, which works with major clients such as Unilever, said in September that it expected a fall of around 10% from its £29.5 million profit in 2018.

Chief executive David Kershaw said trading for the second half of the year has been “disappointing”, but the company expects 2020 to be stronger on the back of its restructuring plans.

Mr Kershaw said: “This restatement of our numbers and the reduction in forecasts make for very difficult reading – both for us as a management team and for all of our stakeholders.

“The only positives that we can offer are that a robust review has been undertaken and we have, under our new group finance director, started implementing processes and procedures to prevent such issues arising again.”

Shares in the company slid by 43.4% to 83p after the announcement.