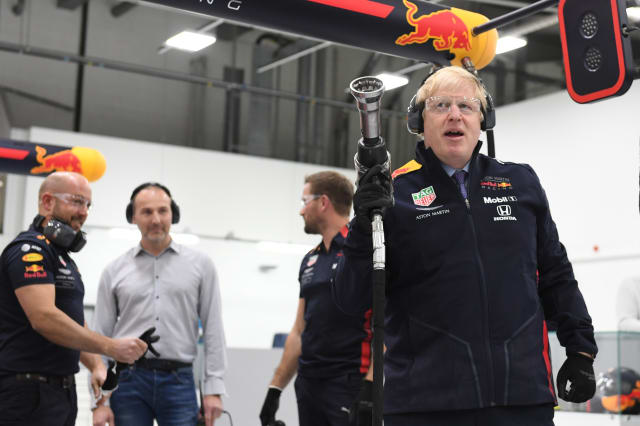 Milton Keynes South is one of only a very small number of seats in south-east England that could change hands on December 12.

A swing of 1.4% would see it fall to Labour on polling day.

The constituency was created in 2010 and has always been represented in the House of Commons by Mr Stewart.

Once considered a safe Tory seat, Milton Keynes South experienced a 6% swing to Labour at the 2017 election, leaving it a marginal and one of Labour’s top targets in the region.

The neighbouring seat of Milton Keynes North is also a Labour target and would change hands on a similar sized swing (1.5%).

Boris Johnson visited the area on Wednesday and his party’s success – or otherwise – in holding both Milton Keynes constituencies will be a good bellwether of the Tories’ fortunes on election night.

A narrow Labour victory in Milton Keynes South could mean the country is set for another hung parliament.

A big Labour win might mean the party has a chance of forming the next government.