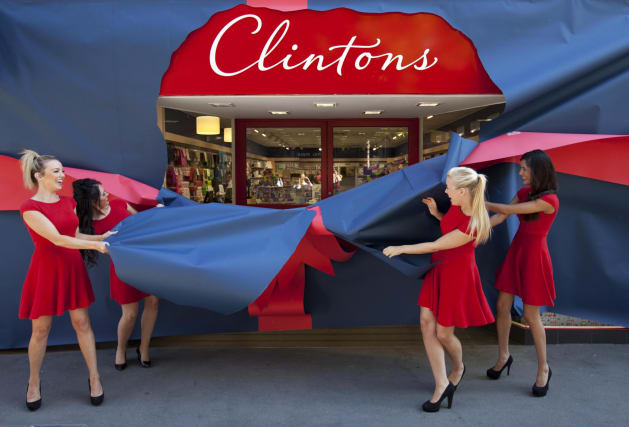 Around 2,500 jobs have been secured at Clintons after the greetings card chain was sold back to its existing owners as part of a rescue deal.

The high street retailer went into administration and then was immediately sold to Esquire Retail – a new firm set up and controlled by the Weiss family, which has owned Clintons for seven years.

Administrators KPMG said the so-called pre-pack adminstration will safeguard all Clintons’ 2,500 employees and ensure its 334 stores can continue to trade throughout the crucial Christmas season.

It comes after Clintons has faced mounting cash flow pressures in the face of challenging high street trading conditions, according to KPMG.

The deal also marks the second time Clintons has gone into administration in seven years.

Owners the Weiss family had been looking for an exit with a possible sale of Clintons, but the chain had also been holding talks with landlords over a possible company voluntary arrangement (CVA) to shut stores and slash rents.

Eddie Shepherd, chief executive of Clintons, said: “Despite receiving support from a number of landlords, we were unfortunately unable to secure the requisite support needed to successfully launch our proposals.

“With no other investment options available, we therefore had to take the difficult step to place the company into administration.”

He added: “We are confident that this deal will kickstart a new chapter for our business.”