Men urged to hand themselves in to police after fatal stabbing 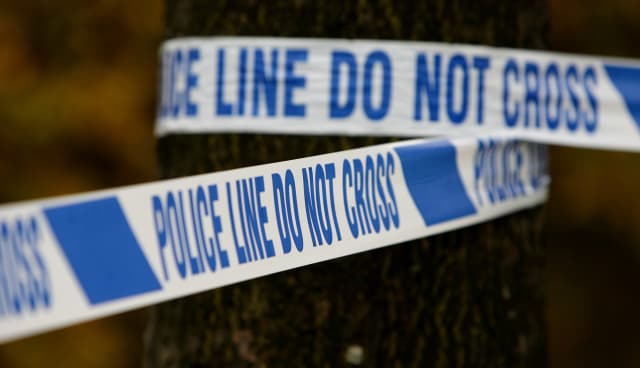 Detectives investigating the fatal stabbing of a 21-year-old man have appealed for five men to hand themselves in to police.

The family of Jack Donoghue, who died after being taken to hospital in the early hours of Saturday, has paid tribute to him.

He was described as a “fun-loving, doting” son who would do anything for anyone.

Appealing for witnesses to the stabbing in Solihull town centre and information from those who know who is responsible, Inspector Jim Mahon, of West Midlands Police, said: “Investigations are in the early stages and we are still trying to piece together what happened and the motive behind this attack.

“What we do know so far is that five men were involved, none of whom were known to Mr Donoghue, and we want to appeal directly to any of those men to do the right thing and hand themselves in.

“We believe they will have confided with family and friends and urge anyone with information to help us with our inquiry.

“Jack’s family are understandably distraught at their loss and our thoughts remain with them.”

Police were called to Poplar Road, Solihull, at 3am on Saturday.

In a statement issued through the West Midlands force, Mr Donoghue’s relatives said: “The family are devastated that Jack, our fun-loving, doting son has been stolen from us.

“His laughter and smile filled every room. He had a massive heart and he loved and cared for his family and friends. He would do anything for anyone.

“We are thankful to have had so many beautiful memories of our amazing boy.

“We will miss him deeply and treasure our memories but our family will never be the same.

“We are appealing to anyone who knows anything about what happened to our Jack to come forward with any information that may help the police to give us answers we desperately need.”

Anyone with information is urged to contact West Midlands Police via Live Chat at west-midlands.police.uk, or to call 101 or Crimestoppers on 0800 555 111.