IS bride on her way back to Ireland from Syria 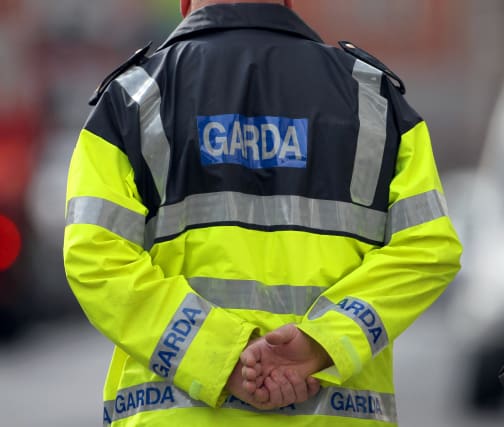 An Irishwoman who became a so-called Islamic State bride in Syria will return to Ireland on Sunday morning with her two-year-old daughter.

Lisa Smith, 38, is a former member of Ireland’s Defence Forces who went to the war-torn country in 2015 after converting to Islam and becoming radicalised.

Ms Smith had been living with her child in a Syrian refugee camp.

She was was deported from Turkey and put on the first scheduled Turkish Airlines flight to Ireland.

It is likely she will be interviewed by Irish police about suspected terrorist offences.

Her daughter was born in Syria but is an Irish citizen.

Ms Smith is originally from Dundalk in Co Louth, close to the Irish border with Northern Ireland.

She has said the father of her child was a suspected member of IS who died last year.