What happened: A look back at the 2017 London Bridge terror attack 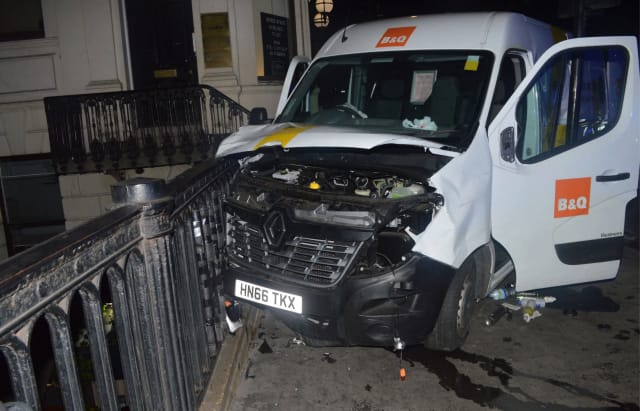 Eight people were killed and 48 seriously injured when terrorists struck on London Bridge two years ago.

Khuram Butt, 27, Rachid Redouane, 30, and Youssef Zaghba, 22, mowed down pedestrians on the bridge before stabbing random members of the public around Borough Market.

The trio were armed with ceramic knives and had fake suicide belts strapped around their waists during the marauding attack on the evening of June 3 2017.

Unarmed police officers, medics and members of the public rushed to help save lives during the attackers’ rampage around Borough Market.

In less than 10 minutes, Butt, Redouane and Zaghba were shot dead after confronting armed officers in Stoney Street.

At an inquest at the Old Bailey earlier this year, a jury found that the three terrorists were lawfully killed.