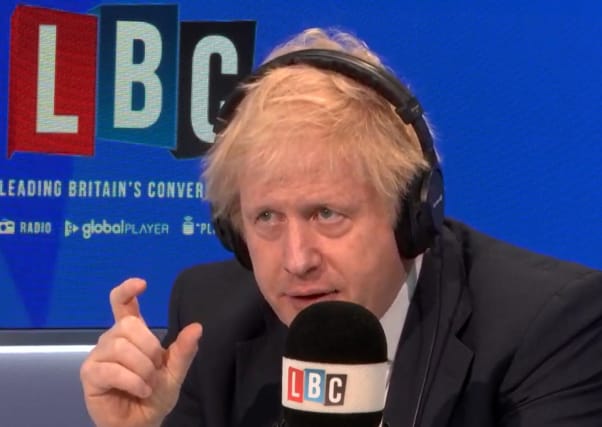 Boris Johnson faced a grilling from Nick Ferrari and members of the British public when he appeared on radio station LBC this morning.

Earlier in the day, the Prime Minister held a Brexit-themed press conference with Chancellor of the Duchy of Lancaster Michael Gove and former Labour MP Gisela Stuart.