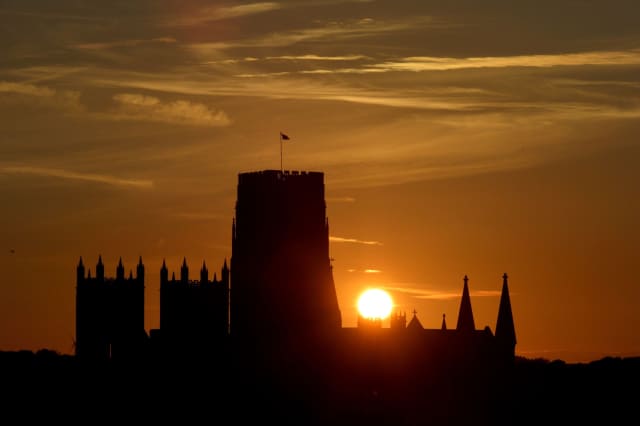 North-east England used to be a loyal Labour heartland but at this election the party is on the defensive, with the Conservatives eyeing up to half a dozen gains.

This is an area of the country where Brexit could be about to overturn decades of tradition at the ballot box.

But this long period of uninterrupted one-party representation might come to an abrupt end on December 12.

The Conservatives need a swing of just 0.6% to take the seat – and recent polls suggest they could be on course to win comfortably.

Other Labour seats at risk in the region include Stockton South, which would change hands on a 0.9% swing, Darlington (3.7%) and Sedgefield, former seat of Tony Blair (7.3%).

Sedgefield is another constituency that has been Labour since 1935, save for an interlude when the seat was abolished between 1974 and 1983.

If the Tories do exceptionally well in north-east England, Hartlepool (on a 9.2% swing), Durham North West (9.2%) and Blyth Valley (9.4%) could even turn blue.

By contrast, there is only one seat in the region that Labour could take from the Conservatives at this election.

This is Middlesbrough South & Cleveland East, which Labour held from the seat’s creation in 1997 through to 2017, before losing it to the Tories.

A batch of safe Labour seats in this region will be among the first to declare on election night: Houghton & Sunderland South, Sunderland Central and the three constituencies in Newcastle.

Labour should hold all of them – but it will be worth keeping an eye on the results for evidence of a swing to the Conservatives, and to see how much the Labour majorities may have changed, either up or down.