Divorce rates fall to lowest since 1971 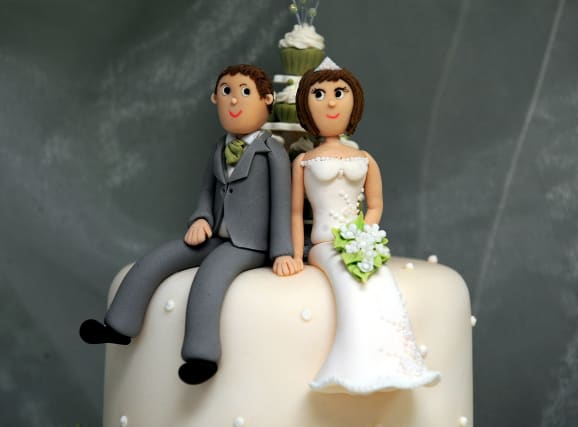 Divorce rates for heterosexual couples in England and Wales fell last year to their lowest for nearly half a century, with “unreasonable behaviour” being the most common reason for splits, figures show.

The divorce rate fell to 7.5 divorces per 1,000 married men and women from 8.4 in the previous year.

Couples were married for an average of 12-and-a-half years, according to the figures.

The ONS report said the drop “partly reflects the overall trend seen in recent years” but could also be because 8% more divorce petitions were processed in the last year as a backlog of cases from 2017 were dealt with.

Of these, three-quarters (75%) were among lesbian couples, a similar proportion to the previous year.

Divorces among same-sex couples have been recorded since marriage laws changed in 2014.

The ONS said: “Divorces among same-sex couples were first recorded in 2015 and annual increases have been seen each year since then, reflecting growth in the size of the same-sex married population in England and Wales.”

Unreasonable behaviour – which can include infidelity – was cited as the most common reason in all divorces last year.

Some 51.9% of wives and 36.8% of husbands petitioned for divorce on these grounds.

This has consistently been the most common reason for wives petitioning for divorce since the late 1970s and for husbands since 2006, the ONS added.

The figures are calculated using information from courts during divorce proceedings and also look at annulments.

They do not include married couples who separate but do not divorce or dissolutions of civil partnerships, which are recorded in different data.