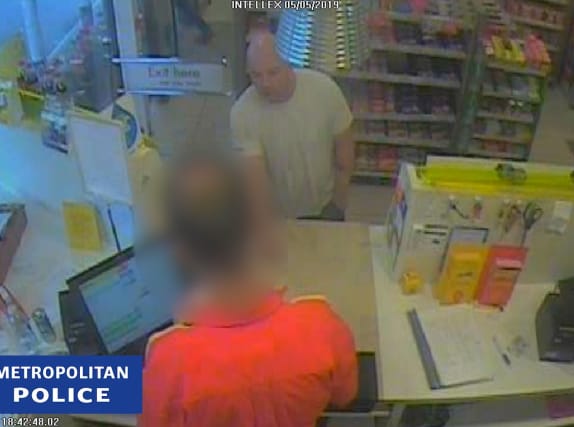 Alleged serial rapist Joseph McCann left a trail of DNA with a “billion to one” match from Watford to Greater Manchester, a court has heard.

The Old Bailey trial was told about DNA evidence linking the 34-year-old defendant to multiple crime scenes in the wake of his arrest.

Used toilet tissue was retrieved from the Watford home of a woman who was allegedly raped in her own bed by McCann on April 21.

Prosecutor Daniel Fugallo told jurors that DNA on the tissue was “at least one billion times more likely” to have come from McCann than an unrelated person.

McCann’s DNA was also identified on swabs taken from a woman who was allegedly snatched in Walthamstow, east London, and repeatedly raped on April 25.

Crime scene examiners went to the home in Greater Manchester where the defendant allegedly tied up a mother and abused her two children on May 5.

A Player’s cigarette butt on the floor of the master bedroom was found to have McCann’s DNA on it.

His saliva was also identified on the door of a Fiat car belonging to a 71-year-old woman who was allegedly abducted outside a Morrisons supermarket, the court heard.

A white vest top and jogging bottoms worn by McCann’s next alleged victim – a 13-year-old girl – were also forensically linked to the defendant, according to agreed facts read in court.

Jurors were told that it was accepted by the defence that McCann was the man encountered by all the alleged victims.

McCann, of Harrow, west London, has denied 37 charges related to 11 woman and children, including rape, kidnap and false imprisonment.