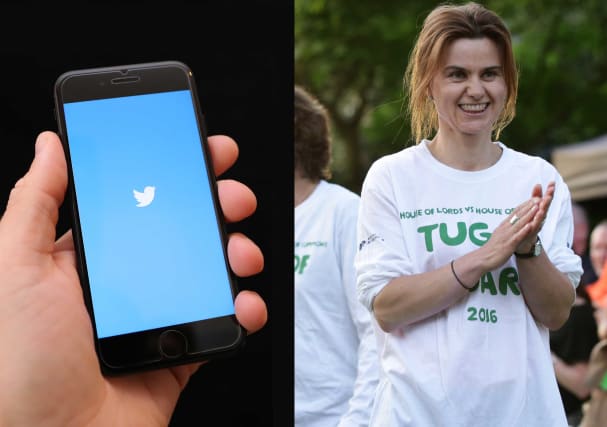 Bereaved families including MP Jo Cox’s widower and the brother of a Manchester Arena terror attack victim have expressed their relief at Twitter’s decision not to delete accounts of the deceased.

Some people feared profiles belonging to someone who died would be lost, after Twitter revealed a “clean-up” plan for accounts inactive on the platform for more than six months.

Brendan Cox told the PA news agency he was concerned their two children would be denied a chance to see what their mother did before she was murdered on June 16 2016.

Following the outcry, Twitter said on Wednesday night that it will not remove any inactive accounts until it can create “a new way for people to memorialise accounts”.

“We’ve heard you on the impact that this would have on the accounts of the deceased,” the social network said.

“This was a miss on our part.”

In response to the development, Mr Cox tweeted: “Thank you @Twitter and to everyone who complained loud enough to get this changed.”

Dan Hett, whose brother, Martyn Hett, was killed in the Manchester Arena terror attack in May 2017 while attending an Ariana Grande concert, said the issue should have been considered in the planning stages.

“The system works,” he tweeted.

“Arguably should have been thought about in the planning stages, but thanks for the clear and quick response on this, @Twitter.”