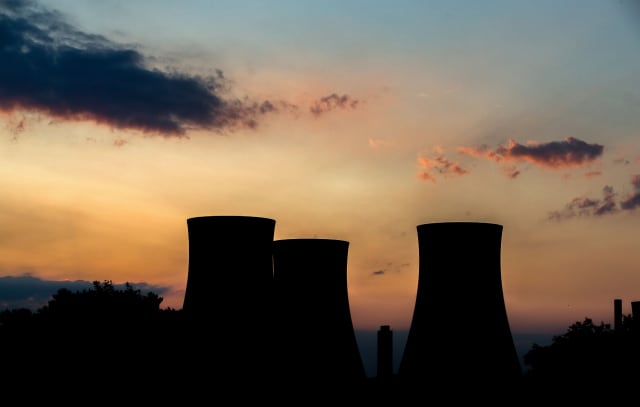 Incoming Npower owner Eon is likely to be disappointed as the company’s current parent slashed its outlook for the business in the full year.

Innogy, which sold Npower as part of an asset swap with the German energy giant, said it now expects adjusted operating profit at its retail unit to run between 200 and 300 million euros (£170-255 million), a 100 million (£85 million) reduction from its previous range.

It rounds off a tough 12 months for the business which last December was forced to call off a planned merger with the retail arm of SSE.

That arm has since been bought by challenger brand Ovo Energy.

Energy companies have been struggling with a tough market in the last year after Ofgem introduced a cap on energy bills for customers on standard tariffs.

Npower and SSE are both part of the top flight of energy companies, the so-called Big Six.

All of the six have managed to keep trading, unlike many of their smaller counterparts that have failed to keep their doors open, however the tough conditions have still sparked big changes.

It blamed structural effects in the first nine months of the year for the disappointing results.

Eon is set to take the reins at Npower soon, along with other Innogy assets, after a deal between the two was approved by the European Commission in September.

Npower has lost 447,000 customers so far this year, forcing Eon to pledge a rapid turnaround.

The UK firm’s years of loss-making even prompted Eon’s chief executive to call the business he had just bought an “open wound”.

Innogy said it was doing better in Germany and Belgium and the Netherlands where it has added 265,00 customers since the start of the year.