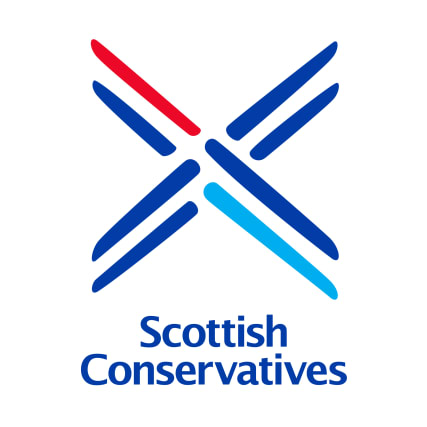 The Scottish Conservatives have suspended a General Election candidate over alleged use of “anti-Muslim language”.

The party said on Wednesday that it would be withdrawing its support for Flora Scarabello, its candidate for Glasgow Central, following a complaint.

Ms Scarabello will have her membership suspended while the party investigates.

But the party said that as the deadline for removing her as a candidate has now passed, her name will still appear on the ballot paper.

A spokesman for the Scottish Conservatives said: “We take allegations like this extremely seriously.

“There is no place in the Scottish Conservatives for anti-Muslim language, or any other form of racial or religious discrimination.

“As such, we have immediately suspended the candidate and the complaint will be thoroughly investigated.”

During the Tory leadership campaign, Ms Scarabello asked Boris Johnson at a hustings if a prime minister needs to be a “loyal husband and father”.