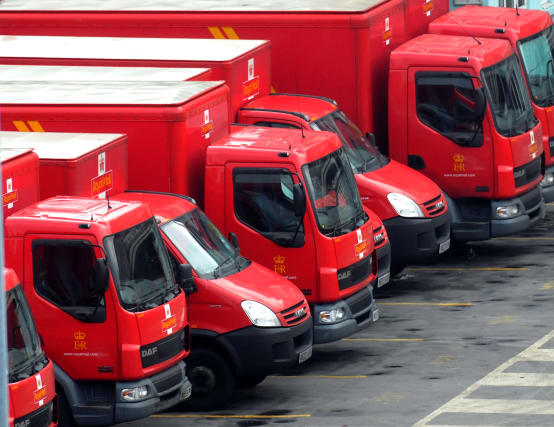 The trade union representing postal workers is set to challenge a High Court injunction to block potential strikes by members.

Royal Mail was granted an injunction to prevent members of the Communication Workers Union (CWU) from taking industrial action in a dispute over job security and employment terms.

Giving his ruling two weeks ago, Mr Justice Swift said there was “improper interference” by the union with a strike ballot, because members had been encouraged to remove their voting papers from work before they were delivered to their home addresses.

But CWU general secretary Dave Ward immediately vowed to challenge the decision, and the union’s case will be heard by the Court of Appeal in London on Thursday.

Lord Justice Males, Lady Justice Simler and Sir Patrick Elias will hear submissions from the CWU and Royal Mail over one day. It is unclear whether they will give a ruling on Thursday or at a later date.

Royal Mail brought legal action against the union after members voted to back walkouts by 97% on a turnout of 76%.

The High Court heard members were encouraged by the CWU to remove their voting papers from work, vote immediately, and then share images on social media of themselves returning their ballots via the nearest postbox.

He said: “What the CWU did in this case was … a form of subversion of the ballot process.”

The judge said the union “took advantage” of members’ employment as postal workers to “encourage” them to take their voting papers from work before they were delivered to their homes, and vote while at work.

Mr Justice Swift also said the potential for strike action to affect the General Election, because of possible delays to postal votes, tipped the balance in favour of granting an injunction.

The union previously said the result of the ballot, which was open between September 24 and October 15, represented the largest “yes vote” for national industrial action since the passing of the Trade Union Act 2016.