How does the latest General Election polling work? 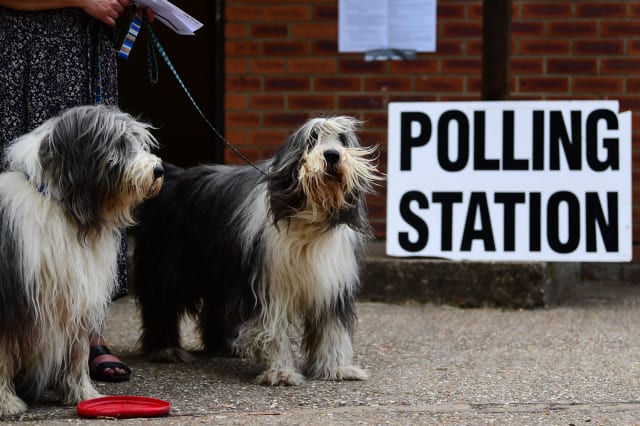 A new poll from YouGov suggests the Conservative Party will win a convincing majority in the General Election, while Labour faces losing dozens of seats.

So, how much significance should we place on YouGov’s polling model and how does it work?

– What is the latest poll?

For the last seven days YouGov has interviewed approximately 100,000 panellists about their voting intentions in the 2019 General Election.

While this is a much larger sample than YouGov’s usual polls, the samples in each of the 632 Parliamentary constituencies are too small – working out on average at only 150 voters per constituency – to produce reliable estimates if they analysed the data as constituency polls.

In order to come up with estimates for each constituency they have used a technique called Multilevel Regression and Post-stratification – or MRP for short.

YouGov said the idea behind MRP is that they use the poll data from the preceding seven days to estimate a model that includes interview date, constituency, voter demographics, past voting behaviour and other respondent profile variables to their current voting intentions.

This model is then used to estimate the probability that a voter with specified characteristics will vote Conservative, Labour or another party.

Using data from the UK Office of National Statistics, the British Election Study, and past election results, YouGov has estimated the number of each type of voter in each constituency.

Combining the model probabilities and estimated census counts allows YouGov to produce estimates of the number of voters in each constituency intending to vote for a party.

– How does MRP differ to usual polling?

Chris Curtis, political research manager at YouGov, said traditional polling can tell us what happens at a national level, but it does not answer the question of what might be happening in each of the constituencies across the country.

He said MRP is a polling technique aimed at solving that problem – a way of using large samples sizes to project figures on to smaller geographical areas.

Mr Curtis said it works by using an extremely large sample to model people’s vote preferences based upon their demographics – their age, gender, education, past vote and similar factors – and the local political circumstances.

– Has the method been used before?

Yes. YouGov used the same method in the 2017 General Election, when the model accurately predicted the results in 93% of constituencies, and pointed towards a hung Parliament when many other election predictions were pointing towards a Conservative majority.

– Does that mean it is completely reliable and should be seen as an accurate prediction of what will happen on December 12?

No. It is merely a projection forecasting what may happen based on current analysis. There are still two weeks to go, and a lot can change between now and then.

And just because the model was accurate in 2017 does not necessarily guarantee it will be accurate this time round.