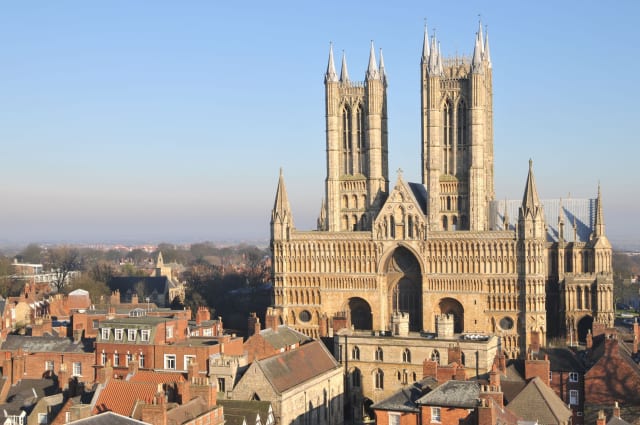 Only a handful of seats are in play in the East Midlands – but they contain some potential nail-biters for the Conservatives and Labour.

Each party has a clutch of marginals they are fighting hard to retain.

For Labour, the most perilous is Ashfield, one of the most marginal seats in the country, which would need a swing of only 0.5% to fall to the Tories.

Gloria De Piero, who won Ashfield for Labour at the past three elections, is not standing this time – which makes the seat all the more of a challenge to retain.

And then there is Bolsover, represented since 1970 by Dennis Skinner.

A swing of 5.7% would unseat the man who holds the record for the longest continuous serving Labour MP.

Victory for the Tories in Bolsover would provide one of the sensational results of election night.

There are no big beasts in Labour’s sights in the East Midlands, but there is a chance of a gain in Loughborough, seat of the current (and soon to be former) Culture Secretary Nicky Morgan.

She is not standing at this election, having held the seat for the Tories since 2010.

Labour needs a swing of 4% to take Loughborough. Much smaller swings are needed to win Tory-held seats such as Mansfield (1.1%), Derbyshire North East (2.9%), Northampton North (1%) and Northampton South (1.5%).

They have held it ever since, but Labour needs a swing of 2.3% to win it this time.

In Derby North, Chris Williamson is seeking to retain his seat as an Independent, having been blocked from standing for Labour. He won the seat for Labour in 2017 by a majority of 2,015. Labour and the Conservatives are running candidates against him.

There is one other seat in the East Midlands being targeted by both Labour and the Tories: Broxtowe, where Anna Soubry is trying to get re-elected as MP for the Independent Group for Change.

Ms Soubry represented Broxtowe as a Conservative from 2010 until earlier this year, when she defected to the Change party.

Broxtowe had always been on Labour’s target list: the party needs a swing of only 0.8% to win.

But the Tories will be hoping they can defeat Ms Soubry and install one of their own again, making the outcome of this contest very hard to predict.