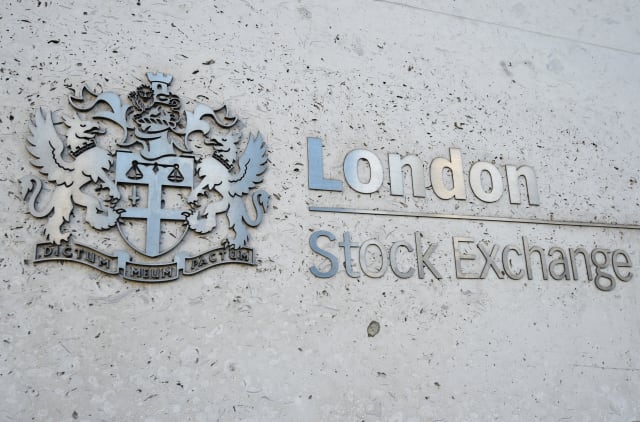 Shareholders have given the green light to the London Stock Exchange group’s £22 billion deal to buy data provider Refinitiv.

Company shareholders at its general meeting approved the deal, which it said is “on track” to complete during the second half of 2020.

LSE told investors that 99.2% of shareholder votes were in favour of the acquisition of Refinitiv, which is backed by private equity firm Blackstone and media group Thomson Reuters.

The exchange added that it has continued to “make good progress on integration planning” for the move.

The deal remains conditional until the company receives antitrust and regulatory approval.

LSE, which is run by former Goldman Sachs banker David Schwimmer, said the purchase would be “transformational” for the company when it was announced in August.

It is expected to help transform the LSE group into a UK-headquartered, global rival to Bloomberg.

Mr Schwimmer also said the deal would increase the company’s presence in the US, the world’s biggest financial market, as well as other international markets.

Bankers, lawyers and other advisers will pocket more than £280 million in fees for the deal, according to reports.

The vote approval comes a month after Hong Kong Exchanges and Clearing (HKEX) dropped its surprise £32 billion bid for LSE.

The bid sparked a battle between bankers for the two exchanges, with LSE criticising the Hong Kong offer for being “fundamentally flawed”.

Shares in LSE rose by 1.6% to 6,976p after it secured shareholder approval for the acquisition.