Pets At Home delivers profit cheer after strong first half 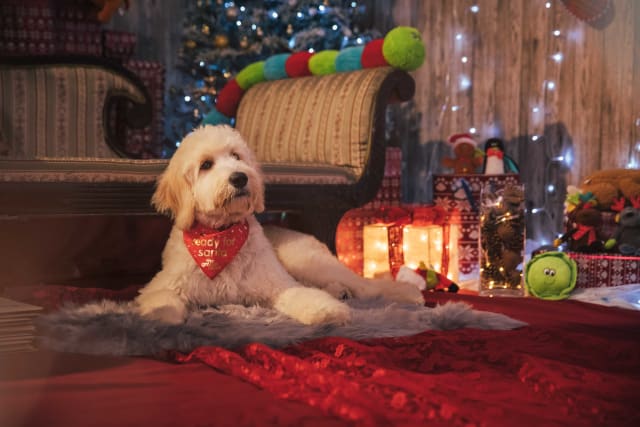 Shares rose more than 9% after the group said it expected full-year profits towards the top end of expectations after reporting a 7.8% rise in half-year like-for-like retail sales, with vet group sales up 6.4%.

Underlying pre-tax profits leapt 18.9% higher to £45 million over the six months to October 28.

Chief executive Peter Pritchard said the firm was now ahead of plan on aims to return to profit growth, with a full-year result now expected close to the top of the £87 million to £93 million underlying profit range.

It posted underlying profits of £89.7 million for the previous financial year.

The bullish outlook comes despite its caution over ongoing consumer “uncertainty”.

He added: “We have much to look forward to in 2019-20 and beyond, and we now expect to return to profit growth a year ahead of our original plan.”

But the group cautioned it remained at risk of a sharp hit to the pound, given that it buys around 70 million US dollars worth of products from Asia every year.

It said it had taken action to hedge against a hit in the current financial year.

Pets At Home has also been overhauling its chain of veterinary practices after rapid expansion in recent years.

It bought out 57 of its joint venture vet practices from the 471-strong Vet Group chain, of which 36 have closed.

The remaining 21 have been retained as company managed practices.

And the group announced that chairman Tony DeNunzio plans to stand down after more than nine years in the role.

The move has kicked off the hunt for his successor and he will stay in post to ensure a smooth handover.