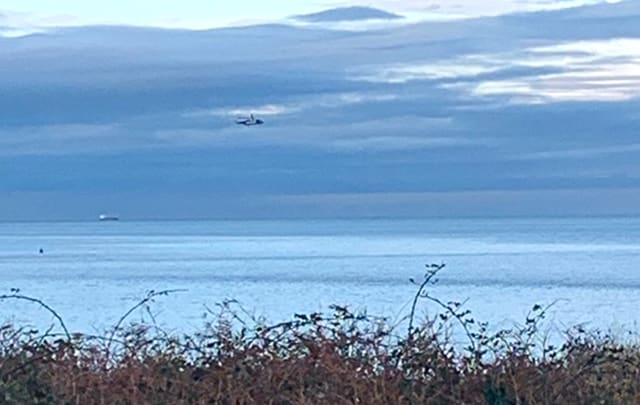 The missing pilot of a light aircraft which crashed off the coast of North Wales has been named by police.

Professor David Last, 79,  an experienced pilot and expert in the field of radio-navigation and communications, has not been seen since his small plane disappeared from radar on Monday afternoon.

On Tuesday, North Wales Police confirmed the former Bangor University professor was the pilot of the Cessna light aircraft and subject of a search and rescue mission near Penmon in Anglesey.

A statement from his family said: “Professor David Last was a consultant engineer and expert witness specialising in radio-navigation and communications systems.

“He was a Professor Emeritus at the University of Bangor, past-president of the Royal Institute of Navigation and a respected figure in the world-wide navigation community.

“He was an experienced, instrument-rated pilot. Most importantly to us, he was head of the family: a much-loved father, husband, brother, grandfather, uncle and friend, and we are all heartbroken.

“We would appreciate respect for our privacy during this difficult time.”

HM Coastguard teams were forced to suspend their search on Tuesday afternoon due to “adverse weather conditions” including strong winds and rain.