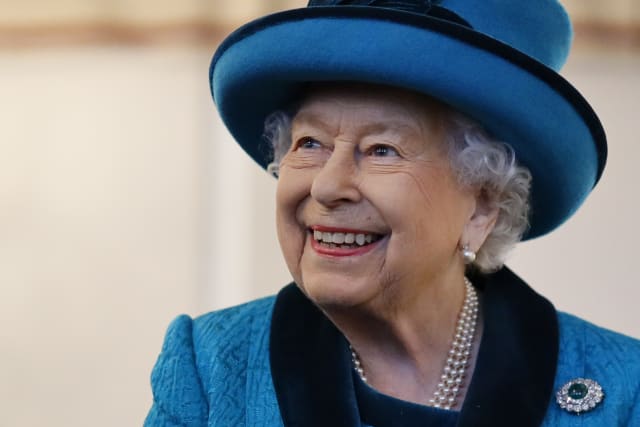 The Queen joked it was lucky rare stamps from her collection were “genuine” after they were assessed by some of the country’s leading philatelists.

During a visit to the Royal Philatelic Society to open its new building in the City of London, the Queen was shown the stamps sent for authentication.

Chris Harman, chairman of the society’s experts committee, talked the monarch through the process of identifying the stamps and said later the head of state had quipped: “Lucky they were genuine.”

He said the stamps were two valuable items that featured printing mistakes. The first was a Western Australian inverted swan four pence, from 1854. One of these last sold at auction for around £250,000.

The other stamp was an Inverted Head Four Annas of India, also dating from 1854, which has been sold in the past for as much as £100,000.

Mr Harman added, laughing: “If we hadn’t thought they were genuine we wouldn’t have asked to authenticate them.”

The Queen appeared relaxed and at ease during the visit which follows the devastating fallout experienced by her son the Duke of York after his BBC Newsnight interview about his friendship with convicted sex offender Jeffrey Epstein.

Andrew has withdrawn from public duties after he was widely criticised for failing to show remorse for his friendship and little empathy with Epstein’s victims.