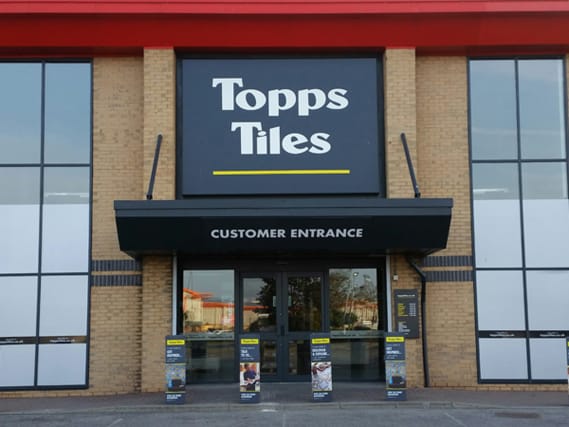 Demand for floor tiles has taken a big hit in the month since the general election was called, the boss of one of the country’s biggest tiling companies has said.

Topps Tiles chief executive Matthew Williams revealed that sales in the first eight weeks of its financial year, which started in early October, had fallen 7.2%.

“At the start of the new financial year, trading conditions have become more challenging, with consumer demand weakening further since the General Election was called in late October,” Mr Williams said.

The drop in sales compares to a 1.9% fall in the corresponding period last year. The company said that a reduction in political uncertainty would be crucial to its outlook.

“Whilst we expect external events will continue to weigh on consumer confidence for the immediate future, we remain confident that our market-leading retail offer and growing commercial operations give us a strong platform,” Mr Williams said.

The comments came as Topps Tiles revealed that revenue rose 1.1% to £219.2 million in the last financial year while pre-tax profit shrunk 1.6% to £12.5 million.

Despite relatively flat results, the company was able to find £4.9 million to pay down its debt, year-on-year, to £11.3 million.

Topps Tiles said its core purpose is to “inspire customers through our love of tiles”. More than eight in 10 of the tiles it sells are its own brands, or ones that are exclusive to the chain, and it buys 70% of its products through one supplier group.

It closed six of its 368 stores over the year, and launched an online tool where customers can chose tiles and see how they would look in a kitchen or a bathroom.

Analysts at Liberum cut their forecast for Topps Tiles’s profit before tax by 10% after the news on Tuesday morning.

“A positive election result, bringing better macro and consumer optimism would give clear upside, but at this stage we prefer to set our estimates prudently,” they said, while downgrading the company’s target share price.