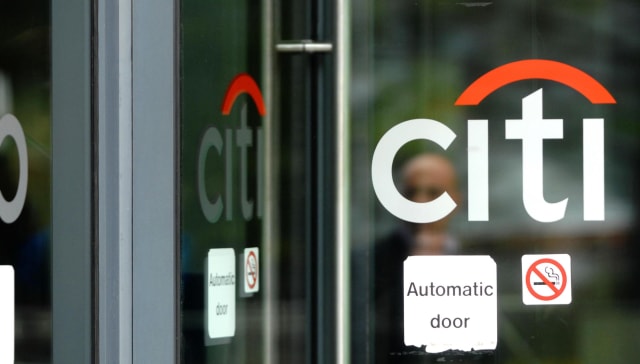 The British arm of US banking giant Citigroup has been hit with a record £44 million fine from the Bank of England for “serious and widespread” errors in its regulatory reports.

The Bank’s Prudential Regulation Authority (PRA) hit the lender with its largest ever penalty for failing to submit complete and accurate returns between June 2014 and the end of 2018, which meant they were unreliable and did not give a full picture of its financial strength.

Citi’s UK returns contained a “significant” number of errors and mis-statements, which highlighted issues with its governance and oversight, according to the PRA.

It found the bank did not have enough staff working on regulatory reporting to ensure it was accurate, while its documentation was “inadequate” for a firm its size.

Overall its governance and oversight of regulatory reporting was “significantly below the standards expected of a systemically important institution”, the PRA added.

While it found Citi had started to address issues with data quality in its regulatory reports by the end of 2018, this did not ease its concerns over the oversight and governance failings.

Sam Woods, deputy governor for prudential regulation at the Bank of England and chief executive of the PRA, said: “Accurate regulatory returns from firms are vital for the PRA in fulfilling our role.

“Citi failed to deliver accurate returns and failed to meet the standards of governance and oversight of regulatory reporting which we expect of a systemically important bank.”

But it said Citi’s initial £62.7 million fine was cut by 30% for co-operating with the PRA.