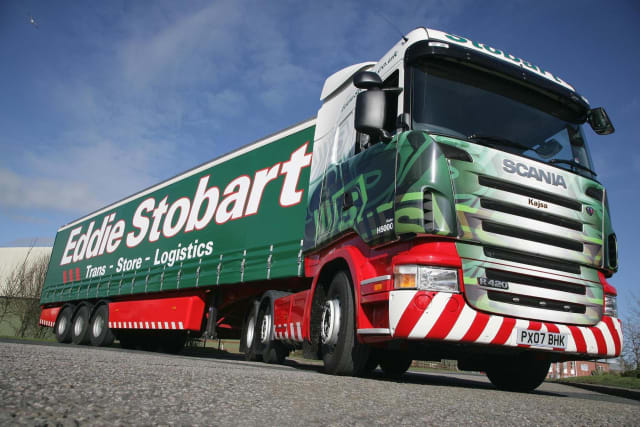 TVFB, a company controlled by Mr Tinkler, said it is proposing a £70 million share issues to shore up the company’s balance sheet and restore liquidity.

Mr Tinkler made the proposal as he slammed a current £55 million deal to sell a 51% stake in Eddie Stobart to DBAY Advisors.

He said the move, which was agreed earlier in November, is “not in the best interests” of Eddie Stobart’s shareholders.

Mr Tinkler, who ran Eddie Stobart as part of Stobart Group until it separated in 2014, said he will provide a “significant” amount of the equity raise himself.

His company said: “TVFB believes it has identified and can fix the issues that have contributed to the profits decline seen in the core transport business in recent years.

“TVFB has prepared a detailed business plan, which shows the effect of various initiatives it proposes Eddie Stobart should implement and is confident that operating margins and growth can return to the levels last seen when Andrew Tinkler stepped down as CEO.”

Shares in Eddie Stobart have been suspended since August after auditors revealed a number of accounting discrepancies.

The proposal comes just a day after distribution firm Wincanton dropped its interest in a merger with Eddie Stobart due to concerns over the group’s financial position.

Eddie Stobart said it was “disappointed” that Wincanton decided not to make an offer.