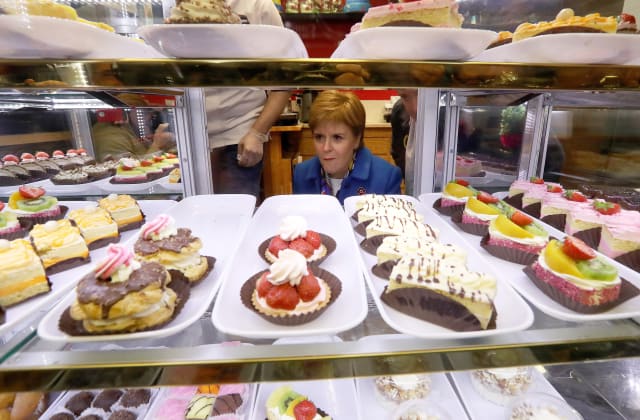 The proof was in the pudding as Cake Box recorded a big jump in profits for the first six months of the financial year.

The cream cakemaker said that pre-tax profit had reached £1.7 million over the period, a 27% increase from the same period in 2018.

Meanwhile revenue grew 5.8% to £8.8 million, in line with expectations flagged in a trading update earlier this month.

Shares roared on the news, 6.5% to 148p on Monday morning as the company said it would increase dividends by 33% to 1.6p per share.

Cake Box said it has already opened five new franchise stores so far this half, including a Cardiff site.

“We have added nine stores to our portfolio during the half year, have a good pipeline for the remainder of the second half and are on track to achieve our store openings target for the year,” said chief executive Sukh Chamdal.

“Trading during the first eight weeks of the second half has been encouraging and we have already opened five new stores, including our first in Wales.”

It means the company now has 122 franchise stores around the country.

In the last six months it has rolled out red velvet cakes in its stores, and is currently trialling cupcakes.

“During the period our focus has been on the consolidation of our strategy as we continue to grow the business through rolling out new stores, improving our customer offer and expanding our customer base, which is attracted to our unique, egg-free proposition.

“Our continued momentum has again led to a good financial performance during the half,” Mr Chamdal said.

It is the second year that Cake Box has been listed on the London exchange.

However shares have performed poorly in recent months.

In the beginning of October a Cake Box share fetched 171p.