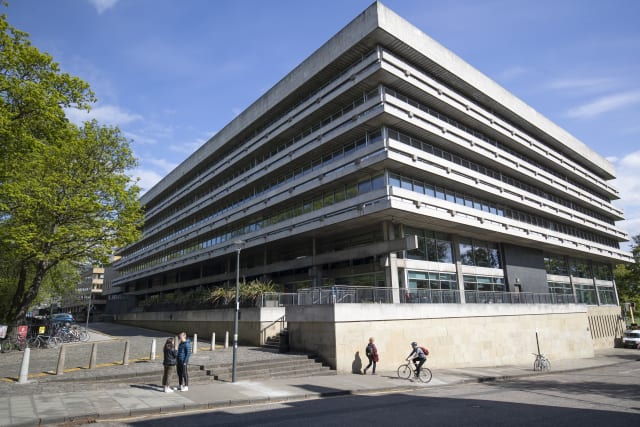 Workers at 12 Scottish universities have begun the first of eight days of strike action amid rows over pensions plus pay and working conditions.

Members of the University and College Union (UCU) at 60 institutes across the UK are taking to the picket lines from Monday to Wednesday December 4.

The disputes centre on changes to the Universities Superannuation Scheme (USS) and issues including a failure to improve pay, equality, casualisation and workloads.

A rally is also planned to take place on Monday afternoon at Bristo Square in Edinburgh.

“It is unbelievable that universities have not done more to work with us to try and find a way to resolve these disputes.

“We’re asking students to call on university principals to get their representatives back to the negotiating table for serious talks.”

Three institutes – Glasgow Caledonian, Glasgow School of Art and Edinburgh’s Queen Margaret University – are only part of the pay and conditions dispute.

The Scottish Association of Marine Science is also only in the USS pensions dispute.

Last month, members backed the action in ballots over both pensions and pay and working conditions, with turnouts in Scotland of 56.9% and 56.5% on the respective issues.

More than three-quarters (78%) backed the industrial action over USS changes, while 73% were in favour of strikes in the other dispute.

No agreement was reached with academic institution representatives ahead of the nationwide walkout.

Members will also begin “action short of a strike” on Monday, continuing when they return to work.