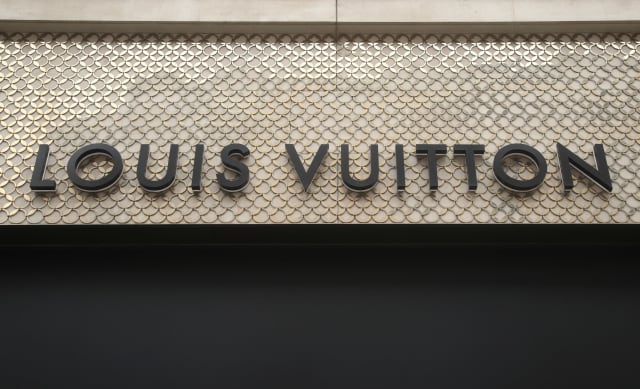 LVMH said in a statement that the deal values the 180-year old Tiffany and its 300 boutiques worldwide at 135 dollars a share.

The agreed deal is higher than the 14.5 billion dollars cash offer LVMH made last month.

The conglomerate said both companies’ boards approved the deal and hope to finalise the takeover in 2020 subject to the approval of regulators and Tiffany shareholders.

LVMH says the deal will strengthen its position in high-end jewellery and in the US market.

The purchase would also give LVMH a much broader foothold in the United States and broaden its offerings in jewellery.

Tiffany says the deal will ensure the company’s long-term sustainability.

Tiffany, which is trying to transform its brand to appeal to younger shoppers, could use a company with deep pockets to help expand its business.

The offer comes as luxury goods companies have been wrestling with changing habits of shoppers who are increasingly buying online.

They are also purchasing second-hand luxury items from places like The RealReal.com.

In addition, luxury companies are facing fears of an economic slowdown in China, a key area of business, while they are already dealing with a slowdown in international tourism in the US.

Under its chief executive Alessandro Bogliolo, Tiffany is trying to appeal to younger shoppers with more modern takes on jewellery.

Earlier this year, it launched a men’s jewellery collection, and it is increasing its marketing to a more diverse customer base like same-sex couples.

It has also been renovating its flagship store in Manhattan.

Still, Tiffany’s US sales have been stagnating as China’s slowing economy has weighed on spending by Chinese tourists, who make up a substantial portion of luxury spending.

The strong dollar has also made Tiffany products more expensive for consumers outside the US.