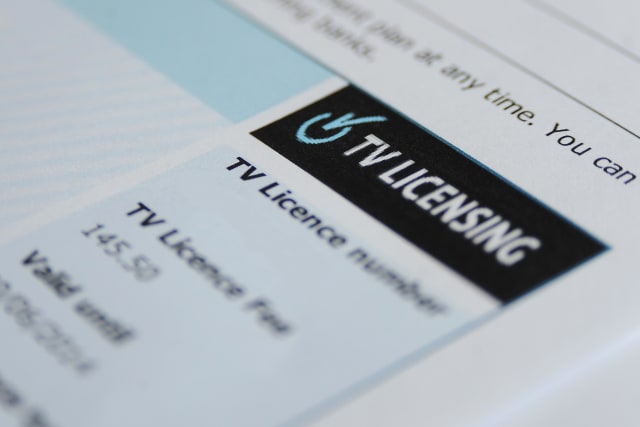 Labour has promised to restore 3,000 bus routes, introduce free personal care and keep TV licences free for the over-75s in a bid to woo pensioners.

The party is launching a new pledge card on Tuesday outlining its policies that it says will benefit pensioners.

Shadow chancellor John McDonnell said its offer would “restore dignity and proper support for older people after being abandoned by the Conservatives”.

“The scandalous state of the care system is perhaps the biggest crisis facing our country. Labour will build a new National Care Service with free care for those who need it at the heart.”

The proposals include compensating the so-called Waspi women who the party says “lost out unfairly when the change in the state pension age was changed without fair notice”.

In its manifesto, Labour has also pledged to guarantee the Winter Fuel Payment and maintain the pensions “triple lock”.

It means the state pension must be raised annually according to whichever was highest of wages, inflation or 2.5%.

The director of the Institute for Fiscal Studies Paul Johnson criticised this plan and said many of this cohort are “actually quite well off”, and that the Labour Party has shown a “decisive lack of priorities”.

Speaking to BBC Radio 4’s Today programme on Monday, Mr Johnson said: “They would need even more than their £80 billion tax rises if they wanted to cover that.

“The other, I suppose, is just a statement of priorities or decisive lack of priorities, because there’s so much money for so many things, but they’re not finding money, for example, to reverse the welfare cuts for genuinely poor people of working wage.

“Whilst some of these Waspi women really have suffered hardship as a result of not realising that this pension age increase is happening, although it was announced back in the early 1990s, many of them are actually quite well off.”