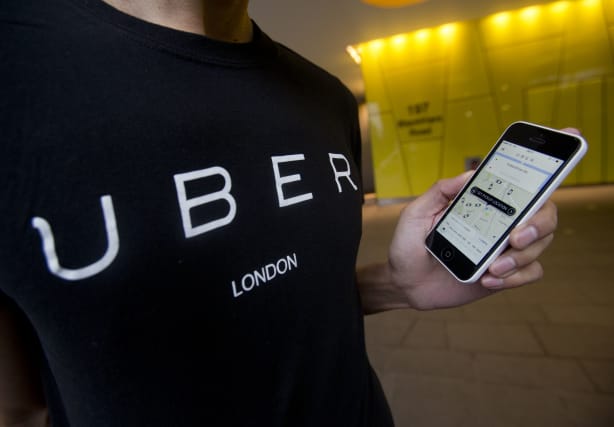 Uber’s bid for a new operating licence in London has been rejected.

Here the PA news agency looks at the key questions surrounding the situation:

– Who made the decision?

Transport for London (TfL) regulates taxi and private hire services in London. It decided not to grant Uber a new licence when its existing one expires at 11.59pm on Monday.

– Why did it make that decision?

TfL identified “a pattern of failures” by Uber which put passenger safety at risk.

– What was the most serious failing?

Unauthorised drivers were able to upload their photographs to legitimate driver accounts. This led to at least 14,000 trips being made with drivers who were not the ones shown on the app.

– What else has Uber done?

TfL says Uber allowed drivers who were dismissed or suspended to create another account with the firm and continue carrying passengers.

– How has Uber responded?

It described TfL’s outcome as “extraordinary and wrong”, insisting it has “fundamentally changed how we operate in London” over the past two years.

– Is Uber banned from London?

The firm has confirmed it will appeal against TfL’s decision. It is allowed to continue to operate until the process is completed.

– What did Sadiq Khan say?

The Mayor of London acknowledged that TfL’s decision “may be unpopular with Uber users” but insisted “their safety is the paramount concern”.

– Has this happened before?

TfL first refused to renew Uber’s licence in September 2017 amid safety fears. After the firm appealed against the decision, it was handed a 15-month licence by a judge in June 2018.