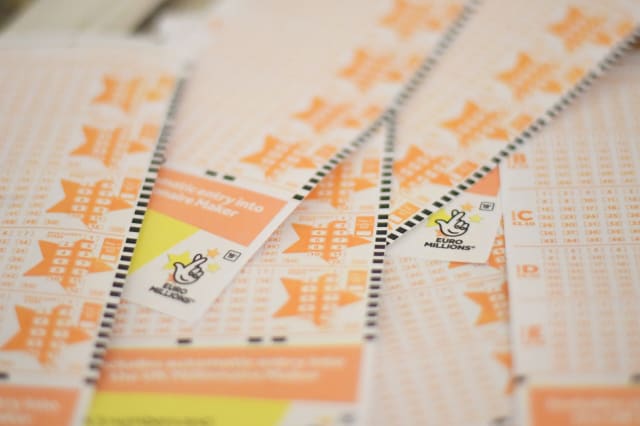 A couple who won a £105 million EuroMillions jackpot are set to reveal how they plan to spend the cash.

The joint winners, from the Chichester area of West Sussex, have not yet been named but will reveal their identities at a press conference on Tuesday.

National Lottery operator Camelot said the “hard-working” couple, who are joint winners, will reveal how they plan to use the win to transform the lives of their whole family.

The prize was the sixth EuroMillions jackpot banked in the UK this year.

A UK ticket-holder won the £170 million jackpot in October, making them the UK’s biggest winner.

The previous biggest UK winners were Colin and Chris Weir, from Largs in North Ayrshire, who won £161 million in July 2011.

A £123 million jackpot was won by a UK ticket-holder in June and a UK winner scooped £38 million on the EuroMillions in April.