Duke of York ‘standing back’ from all patronages amid interview backlash 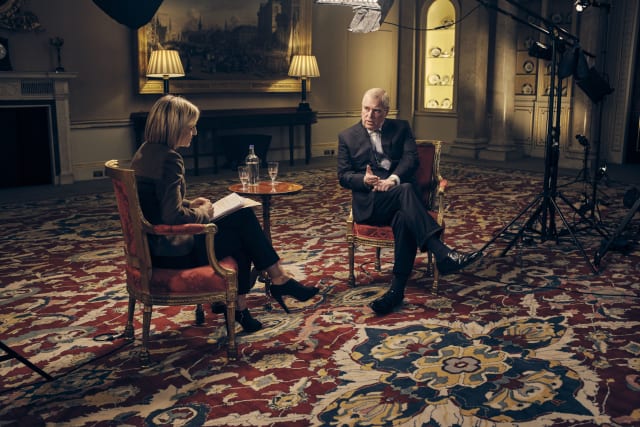 The Duke of York is standing back from all of the organisations of which he is a patron after the backlash which followed an interview he gave to BBC's Newsnight programme.

After the interview, Andrew faced criticism for showing a lack of empathy towards the victims of his late friend, convicted paedophile Jeffrey Epstein.

The duke was also criticised for what was seen by many as a lack of remorse over his friendship with Epstein, who took his own life in prison earlier this year while awaiting trial on sex trafficking and conspiracy charges.

Andrew also faces the prospect of Virginia Giuffre – an alleged Epstein victim who claims she had under-age sex with the duke, which he strenuously denies – being interviewed on BBC's Panorama programme early in December.

Over the weekend, it was reported the duke had resigned from his role with his flagship business project Pitch@Palace after days of speculation about his future with the initiative he founded.

High-profile business sponsors KPMG, Standard Chartered and Inmarsat, a British satellite telecommunications company, all said they would not renew their financial support for Pitch while Barclays, a partner of the project, ended its association on Friday.

A spokeswoman told the PA news agency: "The duke has over 230 patronages.