Broadcaster John Sergeant hits out at royal drama The Crown 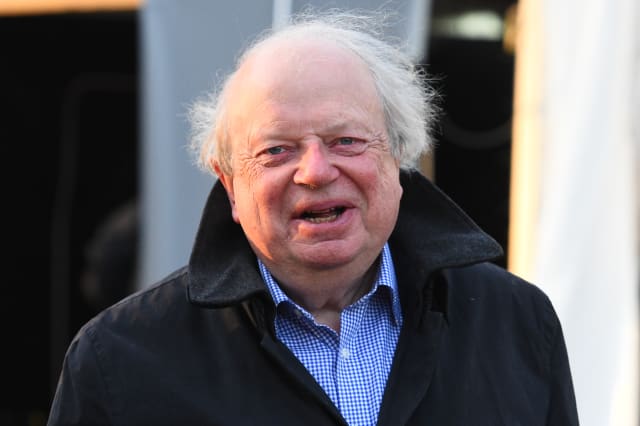 Broadcaster John Sergeant has hit out at The Crown, saying the royal drama is a sign of "dangerous times" for the monarchy.

Sergeant, 75, said the "deal", in which the Windsors were expected "to be royal and distant" had "broken down".

He said that portraying them in the lavish, big-budget Netflix drama could be a "hazard".

The former political journalist told Radio Times magazine: "These are dangerous times for the Royal Family.

"In the past there has been an implicit deal between us and them. We expect them to be royal and distant, and they in turn are not expected to answer back and complain if the media coverage is excessive or plain wrong.