Areas of the north of England affected by severe flooding earlier this month have been told to brace for even more heavy rain over the next week.

Forecasters at the Met Office have issued weather warnings for the next five days in areas of Scotland northern England, south west England and south Wales.

Yellow weather warnings are currently in place from Sunday until Wednesday with the adverse conditions expected to spread to the East Midlands and South Yorkshire by midweek.

Earlier this month, the Army was called in to assist stricken communities after towns and villages around Doncaster and Sheffield and parts of the Midlands were drenched by heavy downpours.

"That's where we've got the warning for tonight, and the heaviest rain and greatest impacts will be there." 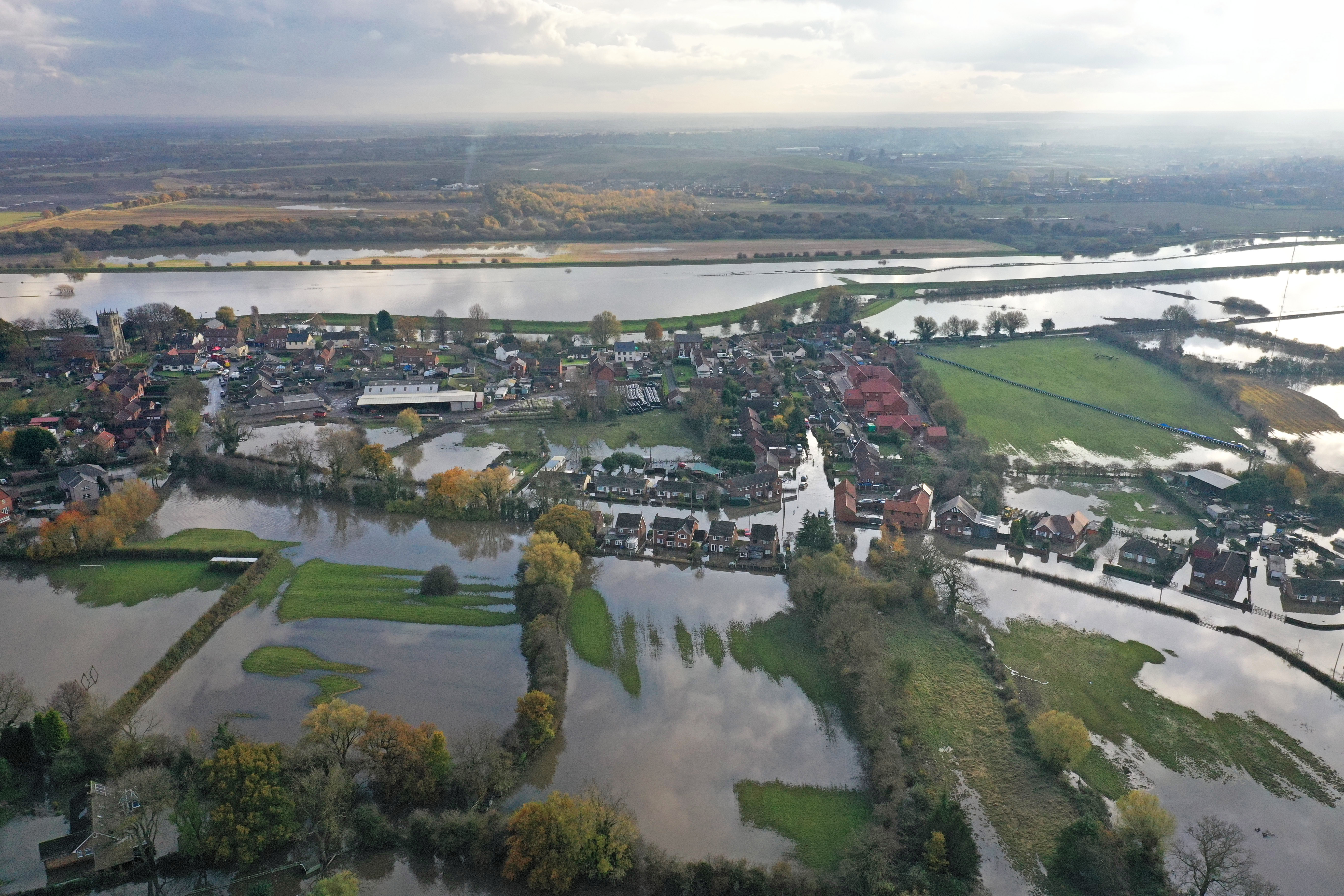 On Saturday morning, firefighters in Devon and Cornwall warned drivers to stay away from flooded roads after a number of calls overnight to stranded cars.

Photographs showed flash flooding in areas such as Clyst St Mary in Exeter.

Seven flood warnings are in place across England and Wales on Saturday, alongside 60 less severe flood alerts.

Mr Burkill added: "Across the next five days we have got warnings for each [day].

"[On Wednesday] it's covering that area of Yorkshire and Derbyshire and Nottinghamshire, that area which saw the severe flooding.

"At the moment, the rainfall is not expected to be particularly heavy for the time of year, but we are expecting it to be significant.

"There are likely to be some impacts."