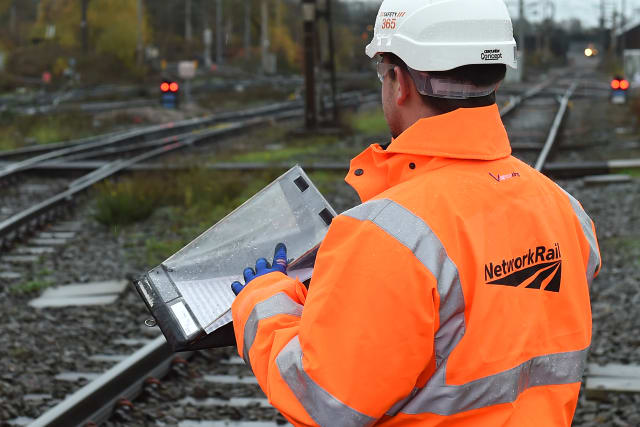 Boris Johnson has pledged to support a £2 billion scheme to boost train services between the East and West Midlands.

The Conservative Party’s manifesto states “we will invest” in the Midlands Rail Hub, which involves strengthening rail connections between cities such as Birmingham, Leicester, Nottingham, Coventry, Derby, Hereford and Worcester.

The plan has been produced by Midlands Connect, the body tasked with improving the region’s transport links.

In June, it submitted an outline business case to the Department for Transport and requested £25 million in funding to develop the project further.

The Midlands Rail Hub involves 15 pieces of new and improved infrastructure to be completed in phases by 2033.

This includes constructing the Bordesley Chords, which features two viaducts enabling new links from Birmingham Moor Street station to the East Midlands and the South West.

Direct services between Coventry, Leicester and Nottingham would also be reinstated under the proposals.

Under the plans, journey times from Birmingham to Nottingham would be cut from 72 to 59 minutes, with the direct Leicester-Coventry route taking 38 minutes – compared to 57 minutes on current services via Nuneaton.

Meanwhile, journey times between Nottingham and Coventry would be slashed from 99 to 63 minutes.

In the last two years, rail usage in the Midlands has grown faster than anywhere else in the UK, with growth in the last decade of 121% in the West Midlands and 37% in the East Midlands.

Midlands Connect says many services are “slow and infrequent” and warns that the region “can’t keep pace with this record demand” unless investment in the network is carried out.

The organisation claims its scheme will create space for up to 24 extra passenger trains an hour on some routes and cut journey times, leading to six million more train trips being taken each year.

An estimated 1.6 million more people will be brought within an hour of the region’s biggest towns and cities by public transport following the work.

The Midlands Rail Hub is also expected to create capacity to boost the number of daily slots for freight trains by 36, providing the potential to move 4,320 lorries’ worth of goods from the roads onto the railways.