Much for business to like in Tory manifesto, says Institute of Directors 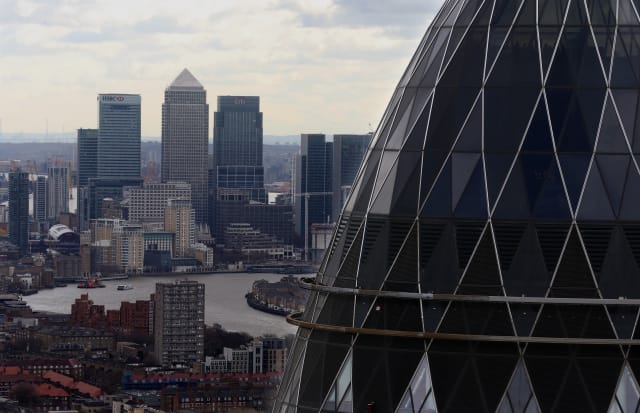 Business leaders said there was a “desperate need” to help firms invest as they welcomed Tory commitments on issues ranging from skills to filling in potholes.

The party’s manifesto unveiled plans for a new National Skills Fund as the first step towards a so-called Right to Retrain.

The Conservatives pledged to invest £600 million a year, or £3 billion over the Parliament, into the fund, which will be on top of existing skills funding.

“We expect this to include funding for a range of courses including apprenticeships. A proportion of the fund will be reserved for further strategic investment in skills and it comes on top of existing skills and training programmes,” said the Conservatives.

The Treasury will consult on the final design of the fund, and full details will be set out in the first Spending Review of a Conservative majority Government.

“Over time, it is our ambition to establish a Right to Retrain for all adults,” said the Conservatives.

Edwin Morgan, director of policy at the Institute of Directors, said: “On domestic policy, there is much for business to like, with a focus on skills, infrastructure and research.

“There is a desperate need to help businesses invest, so confidence-boosting measures around training, science funding and local, but very important, issues like potholes will be welcomed.

“When it comes to Brexit, business will only feel it is ‘done’ when they know the terms of the new relationship with the EU, not before.

“There is still a long way to go, and the next government must put the needs of the economy first when negotiating on matters relating to trade and market access.

“Business leaders will still want to see value for money from the Conservative spending pledges, and there are some concerns this is turning into a big-spending election, but Tory plans are still well lower than the absolutely massive expansion being advocated by Labour.”

The Conservatives pledged to cut the “burden” of tax on business by reducing business rates, via a fundamental review of the system.

As a first step, business rates will be cut for retail businesses, as well as extending the discount to grassroots music venues, small cinemas and pubs.

The manifesto also detailed plans to increase the Employment Allowance for small businesses, saying it was a tax cut for half a million small firms.

There will also be a clampdown on late payment to small businesses.

The manifesto said the Conservatives would look at how to improve the working of the Apprenticeship Levy following criticism from business groups that the system needed to be reformed.