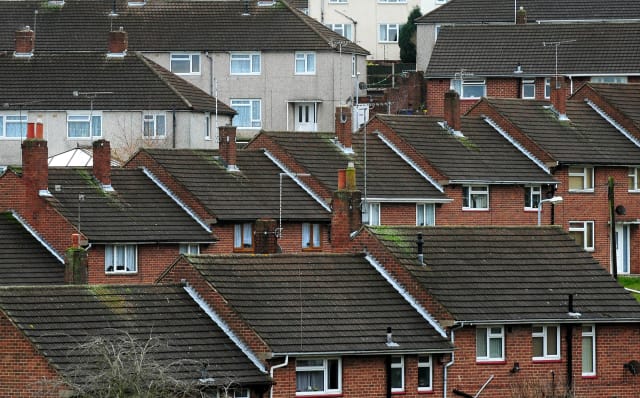 Labour has pledged to take on “dodgy” landlords and introduce a charter of renters’ rights.

The party will announce a new national “property MOT” to deal with what they say is the problem of squalid private rental housing.

Under the plans, there would be a legal requirement for landlords to complete an independent annual inspection to ensure homes are up to scratch, and if landlords let out sub-standard properties or flout the rules they will face fines of up to £100,000 and forced repayment of rent to tenants.

Labour said its research has found that tenants collectively pay more than £10 billion a year in rent to landlords letting out sub-standard homes.

The party said that nationally one in four private rented homes are classed as “non-decent”, meaning they are damp, cold, in disrepair or unsafe to live in.

Labour’s private renters’ charter will be based on three key rights, including the right to an affordable rented home, with rents capped at inflation nationally, powers for further controls for areas facing run-away rents and local housing allowance increased to cover the cost of renting.

Labour leader Jeremy Corbyn said: “Labour will be on the side of tenants and take on dodgy landlords who have been given free rein for too long.

“Real change means taking on those who exploit the housing crisis to charge eye-watering rents for substandard accommodation.

“Labour will put power in the hands of tenants with our new charter of renters’ rights, a cap on private rents and funding for renters unions to support tenants to organise and defend their right to safe and secure housing.”

John Healey, Labour’s shadow housing secretary, said: “The power imbalance in the private rental market is at the heart of our housing crisis, with rents eating up too much of people’s pay, tenants afraid of eviction if they report problems, and families with children forced to uproot their lives at short notice.

“Many landlords provide decent homes that tenants are happy with, but the Conservatives have gifted rogue landlords the freedom to flourish. Labour will put bad landlords out of business.”

Polly Neate, chief executive of Shelter, said: “For decades renters have had to live with the fear of being evicted from their home for no reason, with damaging consequences particularly for families with children and the elderly.

“This election marks a major step forward in the battle to secure basic protections for those who rent, as Labour and the Conservatives have made clear that they will scrap this outrageous practice, and give renters the security and stability they deserve.”