Woman who proposed to Charles finally meets her prince 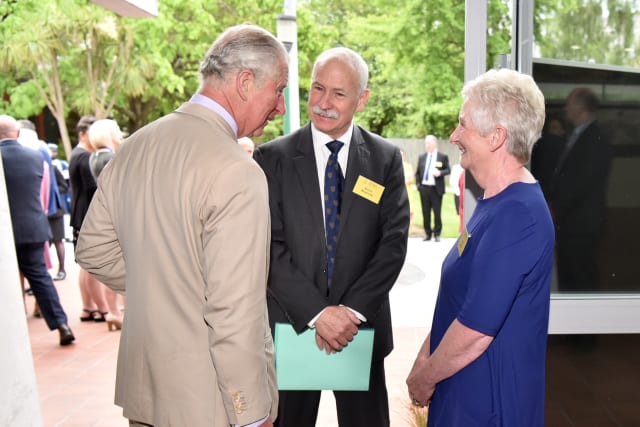 A woman who sent the Prince of Wales a marriage proposal when she was seven finally got a positive answer – to a request for him to visit Lincoln University.

Shona Mardle, now a school administrator, wrote to Charles suggesting marriage when she was younger but her dreams of getting hitched were dashed.

However, her request for Charles to visit the university in Christchurch had a more positive response as he spoke on environmental issues on Friday.

“We share the same birthday, but he’s five years older than me,” Mrs Mardle said.

“When I was seven I thought it would be a very good idea that we should get married because then we would have only one birthday party each year and that would save money.

“I thought it was really good.

“Whoever answered the letters sent back a very nice response.”

Mrs Mardle, who runs the university’s State of the Nation’s Environment programme, added: “One day, it came into my mind that he might come to New Zealand in the next five years and I thought I would see if he would visit.”

She is currently married with three children and four grandchildren – to a man who does not share her birthday.