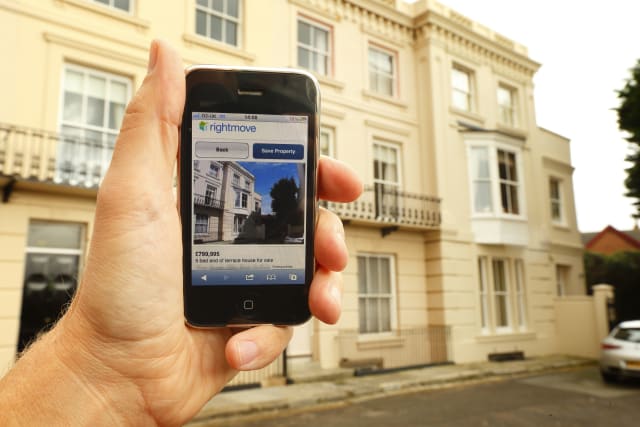 Rightmove has appointed Andrew Fisher, the former boss of Apple-owned app Shazam, as its next chairman.

Mr Fisher will take over from Scott Forbes who will retire from the role at the end of December after 14 years.

The new boss was the executive chairman of UK-based app Shazam, which allows users to identify songs with their phone, when Apple agreed to buy it in 2017.

Mr Fisher, who is a non-executive director of both Marks & Spencer and Moneysupermarket.com group, will take over the new role on January 1.

Peter Brooks-Johnson, Rightmove’s chief executive officer, said: “I’d like to thank Scott for his invaluable contribution to Rightmove’s success over the past years and particularly the support he’s shown me over the past three years as CEO.

“I’m delighted to welcome Andrew to Rightmove and look forward to working with him as we continue to innovate to make home moving easier.”

Mr Forbes said: “It’s been a privilege and pleasure to have been part of Rightmove’s journey from pre-IPO in 2005 to the FTSE 100 business it is today.

“I have thoroughly enjoyed working with so many talented people seeking to serve customers and home hunters and engaging with shareholders who have been most supportive for many years.

“It is with great pleasure and confidence that I hand over the chair to Andrew. His experience developing innovative digital businesses will be a great asset to Rightmove.”

The departure of Mr Forbes was made inevitable due to revised corporate governance rules stipulating that listed company chairs are no longer independent after more than nine years on the board.

The property website business has seen its shares continue to rise over the year despite the sluggish state of the UK housing market, with platform views reaching record highs.