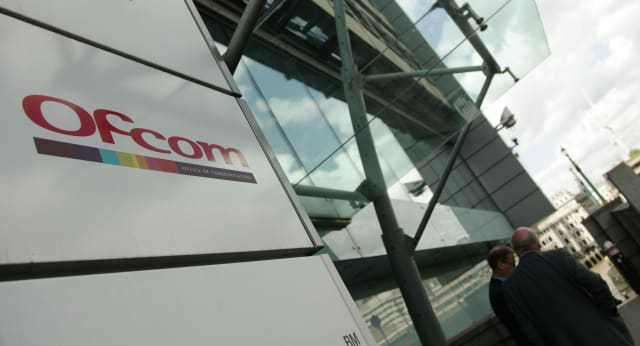 Parcel delivery and pick-up firms could be undermining competition by putting in place minimum prices and restricting online sales, Ofcom has said.

The regulator on Friday opened an investigation into practices in the sector, saying it will look at companies it suspects of breaking competition law.

“The investigation will examine whether there are agreements between providers of parcel delivery and pick-up services which establish minimum prices and impose online sales restrictions,” Ofcom said in a statement.

It will also check if these arrangements are in place to undermine competition law in the UK and the European Union.

The regulator, which said it has not yet reached a conclusion, said it will warn companies which it found to have breached the rules. It did not name the firms under investigation.

Earlier this month Royal Mail lost its appeal against a £50 million fine from the regulator, which found that it had undermined competition.

The company discriminated against Whistl, its only major competitor in delivering business letters, Ofcom found. The record fine was handed down in 2018, and upheld by a tribunal two weeks ago.

The tribunal found that when Whistl tried to cut Royal Mail out of part of its business, the postal service hiked prices for customers who worked in some areas. This penalised Whistl.

Meanwhile, in September this year Royal Mail and SaleGroup were found by the regulator to have broken competition law.

Royal Mail’s ParcelForce division had reached an agreement with SaleGroup’s Despatch Bay that they would not try to compete for each other’s business customers.

Emails show that they shared customers between August 2013 and May 2018.