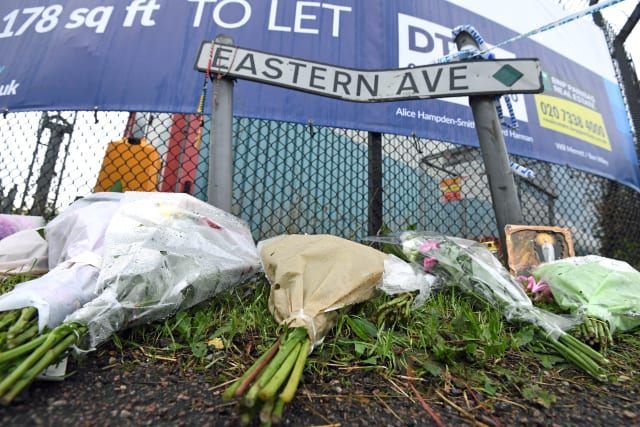 A man from Northern Ireland has been arrested by police investigating the deaths of 39 migrants whose bodies were found in a refrigerated lorry container in Essex.

He was arrested by Thames Valley Police on the M40, near Beaconsfield, in Buckinghamshire in the  early hours of Friday morning and remains in custody, Essex Police said.

The bodies of 39 Vietnamese nationals, including two 15-year-old boys, were found in the trailer in an industrial park in Grays, in the early hours of October 23, shortly after the lorry arrived on a ferry from Zeebrugge, in Belgium.

The lorry driver, Mo Robinson, 25, has appeared in court charged with 39 counts of manslaughter, conspiracy to traffic people, conspiracy to assist unlawful immigration and money laundering, and is expected to appear at the Old Bailey next week.

Extradition proceedings have been launched to bring Eamonn Harrison, 22, from Mayobridge in Newry, Co Down, to the UK.

He appeared at Dublin’s Central Criminal Court on Thursday after he was arrested on a European arrest warrant in respect of 39 counts of manslaughter, one count of a human trafficking offence and one count of assisting unlawful immigration.

Detectives have also urged Ronan Hughes, 40, and his brother Christopher, 34, from Armagh, Northern Ireland, to hand themselves in. They are wanted on suspicion of manslaughter and human trafficking.