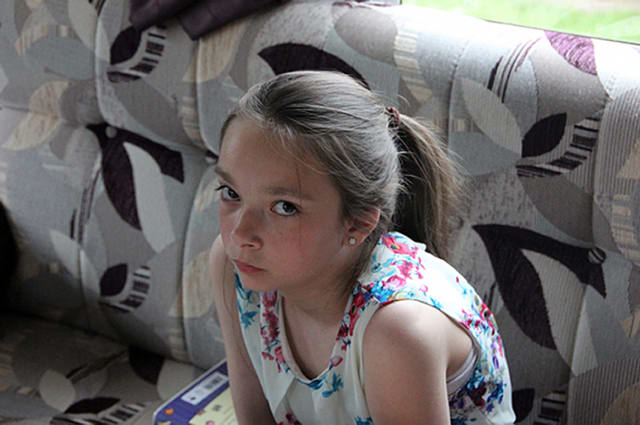 No further action will be taken by authorities over the death of a 13-year-old girl following a review by the Crown Prosecution Service (CPS).

An inquest previously heard several opportunities were missed to help teenager Amber Peat, who was found hanged near her home in Mansfield, Nottinghamshire, in June 2015 following a family argument.

A coroner at the hearing in February concluded that agencies had missed 11 opportunities which could have prevented the youngster’s death, while a serious case review in March found her death “could not have been predicted”.

On Friday, the CPS said there was “insufficient evidence” to bring any prosecutions forward over the case.

Amber’s body was found three days after she went missing from her home after a row with her mother over household chores.

Her inquest at Nottingham Coroner’s Court heard that she had told her teachers she had to “scrub the floor” until 1.30am and that her stepfather had forced her to wear a “ridiculous” outfit to school.

Assistant coroner Laurinda Bower said Amber’s parents, Kelly and Danny Peat, were “not concerned in the slightest” after the teenager left her home in Bosworth Street, Mansfield, at about 5.10pm on May 30 2015.

Despite the youngster having a history of running away, Mrs Peat only called police to report her missing nearly eight hours later, at 12.56am the following day.

She admitted she should have called sooner when she gave evidence at the inquest.

Although up to 400 police staff were involved in the search for Amber, her body was only found on June 2.

The serious case review, commissioned by Nottinghamshire Safeguarding Children Board, suggested the teenager believed “she was to blame for many of the difficulties within the family”, while a lack of planning led to gaps in the care she received.

Despite discussing her problems with two of her previous schools and with a youth worker, practitioners admitted their understanding of Amber’s life was very limited.

The review suggested the family frequently moving house, a lack of recording in primary schools, a failure in following policies and procedures, and a weakness in transferring information led to the lack of communication between agencies.

A CPS spokesman said: “Following the inquest into the tragic death of Amber Peat, we have reviewed the case once more in light of the coroner’s findings and further material gathered by Nottinghamshire Police.

“After careful consideration of all the available evidence, we have concluded there is insufficient evidence to prosecute anyone for criminal offences relating to Amber’s treatment up to the time of her death.

“Amber’s relatives have been updated about the decision. Our thoughts remain with them.”