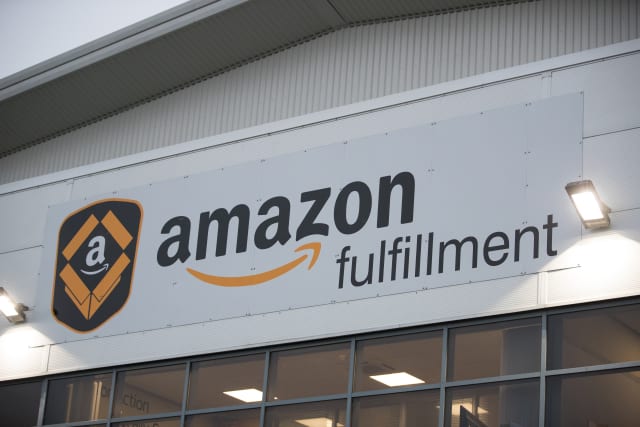 Jeremy Corbyn is vowing to tackle the “tax and wage cheat culture” of multinational companies who “rip off” workers and the public purse with measures to force them to pay their fair share.

Stood outside an Amazon depot in Yorkshire, the Labour leader will deliver a speech on Saturday detailing his “fair tax programme” to clamp down on tax dodging.

Labour expects the series of measures would raise £6.3 billion for the exchequer in 2024 to help pay for its manifesto plans to nationalise key utilities in a “green industrial revolution”.

Mr Corbyn and shadow employment rights secretary Laura Pidcock are to set out plans to clamp down on the enablers of tax dodging, increase HMRC targeted audits and establish an inquiry into the finance sector.

Labour was also highlighting other existing policies to end in-work poverty with plans to give a £10-an-hour minimum wage for all, ban zero-hours contracts and give every worker full rights from their first day on the job.

Ahead of the visit, Mr Corbyn said: “The next Labour government will deliver real change because we aren’t afraid to take on the corporate giants and the elite few, who are hoarding wealth and power.

“Huge multinational companies often act as if the rules we all live by don’t apply to them. They use loopholes to claim they don’t owe tax and cynically push their workers to the limit.

“The next Labour government will challenge head on the tax and wage cheat culture of so many multinational companies, who use their power and our weak laws to rip off both the taxpayer and their workers. That’s real change.”

The decision to make the speech outside the Amazon depot is a combative one and Mr Corbyn has long sparred with tech giants.

An Amazon spokesman said: “These claims about Amazon are false. The Government wrote the tax laws and they are designed to encourage investment, and we are investing heavily in creating jobs and infrastructure across the UK – more than £18 billion since 2010.

“This year we announced plans to create 2,000 new jobs in the UK, taking our total workforce to over 29,500. Our associates receive industry-leading pay, with all employees earning at least £9.50 to £10.50 an hour depending on location.”